The Township of North Brunswick’s 225th anniversary was celebrated with a Community Gala on October 22, 2004, and honored six esteemed leaders of the business community.  The event’s success led to subsequent galas which are held every five years in commemoration of the township’s incorporation in 1779. 2004 Gala Program. 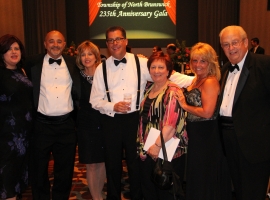 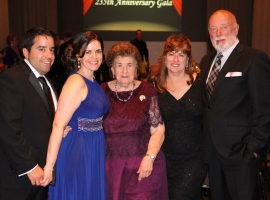 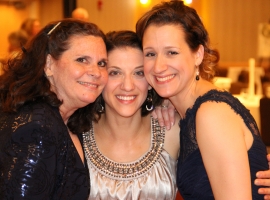 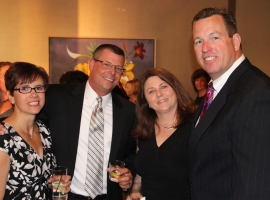 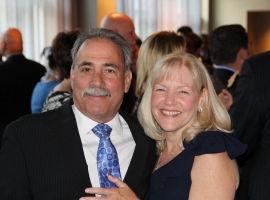 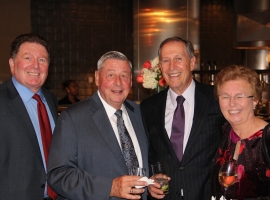 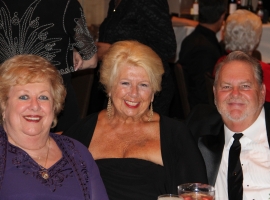 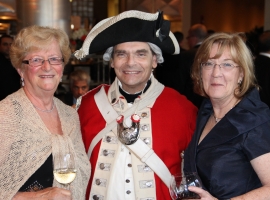 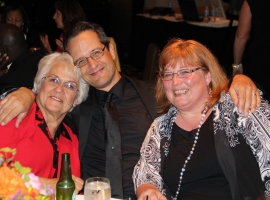 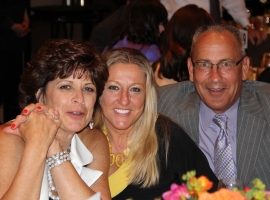 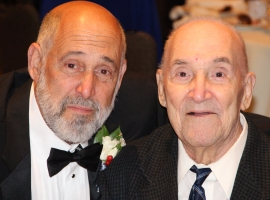 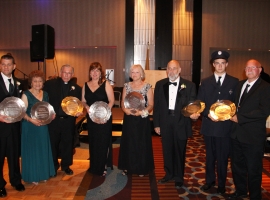